Autodesk are currently working on stabilising their software for the latest Windows 10 Anniversary Update. Until this is completed, we recommend avoiding this update, or rolling back if you have already installed it.

Autodesk’s stance on the Windows 10 Anniversary update. “Windows 10, for us, update 1511 and the anniversary update are just that, updates, we are currently working on stabilizing our program with this new update, but the information provided to you in the article is the official stance regarding Windows 10.”

There have been many reports of problems with Autodesk software after upgrading to Windows 10 Anniversary.

F-Keys not functioning after the upgrade. 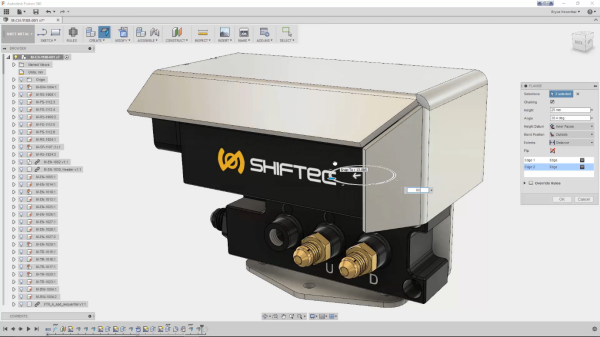 I have to say a massive thank you to Keqing Song from Autodesk, the Fusion 360 Product Manager keeps me up to date with everything that’s going on in the Autodesk Fusion 360 world. Regularly I receive an e-mail with the update notifications from many different products but I find Keqing’s take on getting information out there is refreshing and fits perfectly with the Fusion brand and with me. Where else in a serious product update do you get MEME’s like this to kick off the conversation? 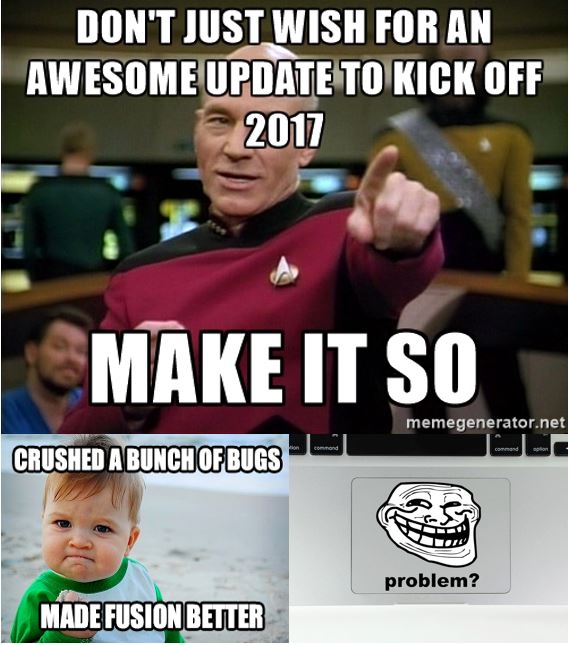 Behind the fun are some serious deep looks at the improvements that have been made week by week but also a look into the future. I would recommend that you have a quick look through all of his past updates as there will be features in Fusion360 that you have missed or not even though about. You can find out more about… 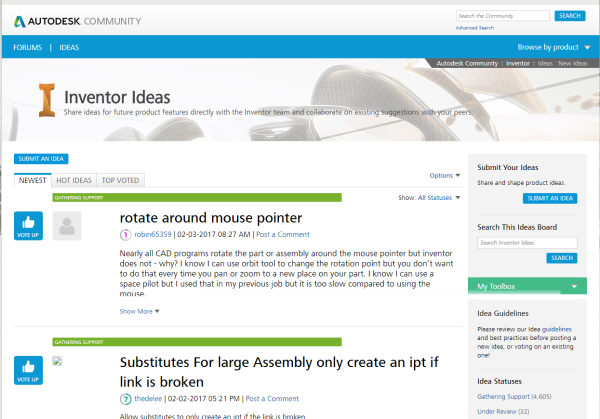 Idea Station, is a great way to change the products you use to suit you. Mass customisation at its best.

I recently taught Autodesk Inventor Professional to 11 engineers from a new customer – A-Safe from Elland just a little west of Leeds.

In each of my classes, I have a quick section where I show things other than the software being trained to show the other benefits that your Autodesk account has.

One of those benefits is the Idea Station.

Now what is an Idea Station? Autodesk have a virtual wish list for many of the Autodesk products you can find the Idea stations here then navigate to the product that you have an amazing idea for or want to find out if someone else has had an idea that you can help to become a reality.

Now I did a quick calculation, in my head so it may not be correct, but between 60-80% of improvements over the last 4 years in the Autodesk software I use daily… 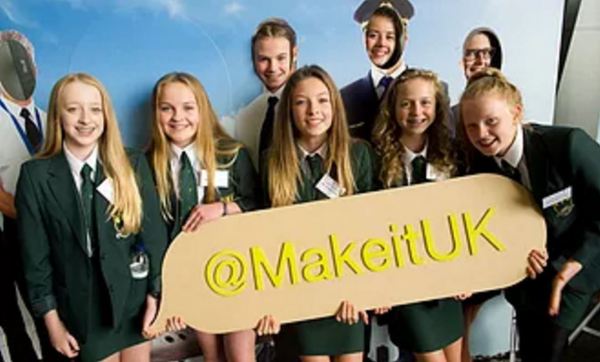 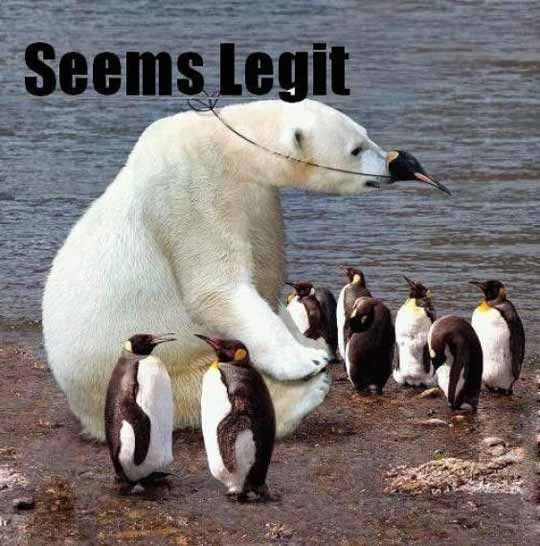 Hi there everyone, I've had a tough couple of weeks, preparing for a couple of training sessions and a technical demonstration, trying to think of ways to  increase customer engagement and having severe impostor syndrome. If you don't know what impostor syndrome is its when you are in a position but you think that they... END_OF_DOCUMENT_TOKEN_TO_BE_REPLACED

I box for fun, not getting punched in the face fun, but getting fit and having a laugh in a group fun. This costs me a bit of money, not alot, but when you add it all up, its not cheap. For example - In an ideal world I train 3 times a week, some... END_OF_DOCUMENT_TOKEN_TO_BE_REPLACED 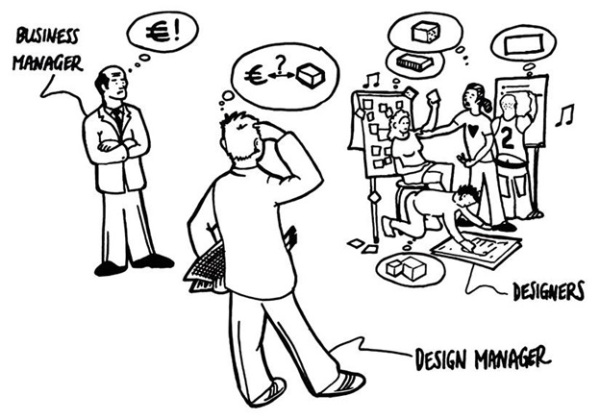 I'm reading a bit from other blogs right now, trying to find my voice in the manufacturing/lean environment again. I read this by Autodesk posted in the 14th of November and thought it was a good quick look at lean problem solving. The original post can be found here at manufacturinglounge.com but I have copied and... END_OF_DOCUMENT_TOKEN_TO_BE_REPLACED

Hi Everyone,  This is to anyone who follows LeanintoDesign. First off thank you for clicking ! If it weren't for you guys there would be no reason for me to do this. This blog just got over 60 visitors a day two days running. Which is a massive achievement.  As you can probably tell I'm... END_OF_DOCUMENT_TOKEN_TO_BE_REPLACED